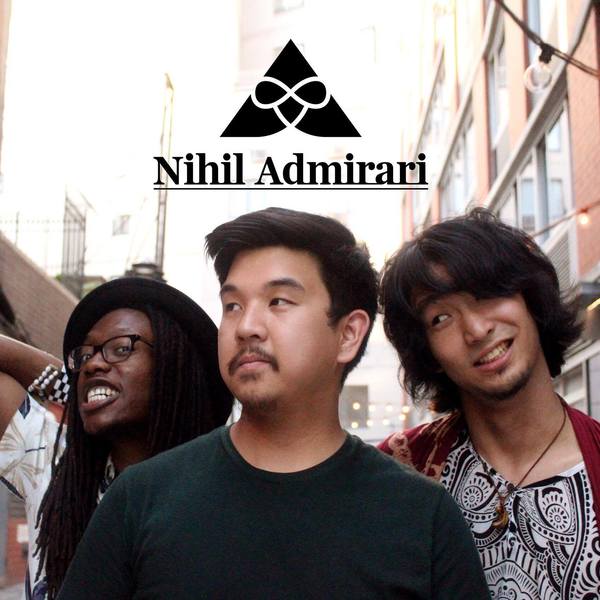 A New York based band with members from all over the world influenced primarily by Japanese Metal/Rock (X Japan, L'arc en Ciel), American Punk (Nirvana) and American Rock (Red Hot Chili Peppers). Building on this foundation, the group's signature is combining with other genre and culture while still maintaining that rock feel.

Formerly an acoustic rock duet and now a bass-less trio, the band has performed around Brooklyn and Manhattan since August 2016 playing minor open mics then eventually landing several showcases and artist spotlights. Known go-getters in terms of creativity and performance, the group's audience looks forward to an eclectic but familiar sound from a not-so-typical trio of unlikely friends.

Looking for a bassist.