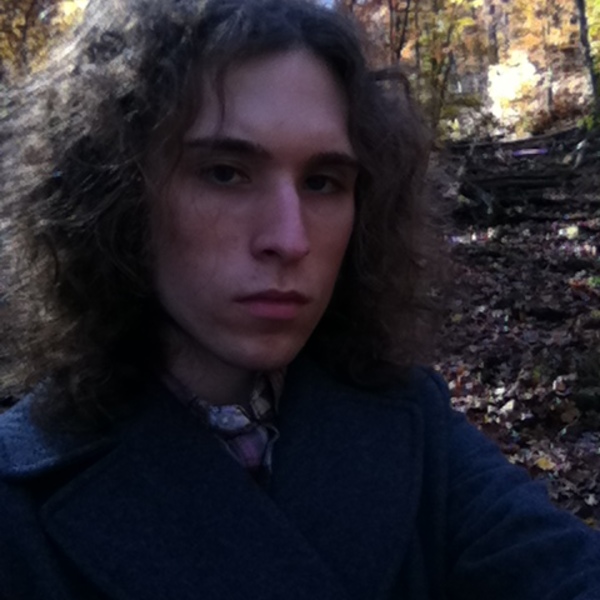 I am a guitarist looking to start a multi-dimensional band. By that I just mean that I'm not into playing just one or two genres in which I have to fit myself into a creative box with a strict label such as metalcore.

My biggest influences are Led Zeppelin, Opeth, Mastodon, In Flames (Pre-Sounds of a Playground Fading), The Absence, Before The Dawn, Corrosion of Conformity, Amon Amarth, Arch Enemy, Black Sabbath, Down, The Sword, Naxatras, Wolfheart, Tool and the Duskfall (to name some off the top of my head). I'm also majorly influenced by Ancient Folk styles such as Celtic, English, Scandinavian, Indian, Egyptian and Arabic.

Acoustic music is a huge element in my style and I think it's something that adds a lot of depth and timelessness to a band. The melodies heard in those folk styles can be heard as the roots in many of my heavier songs as well. Similar to Swedish/melodic death metal. Those Swedish melodies are very similar to an instrumental melody you'd hear in a Scandinavian or Celtic folk song. That's probably why Swedish is my favorite subgenre of death metal.

Essentially I've combined elements of these styles and bands into my own style. I have tons of material of both electric and acoustic songs; some songs have both acoustic and electric tracks. I've only gone through a portion of my archives and I have at least 5 albums worth of songs.

I hope to hear from some of you as I'm looking for a likeminded bass player and drummer!