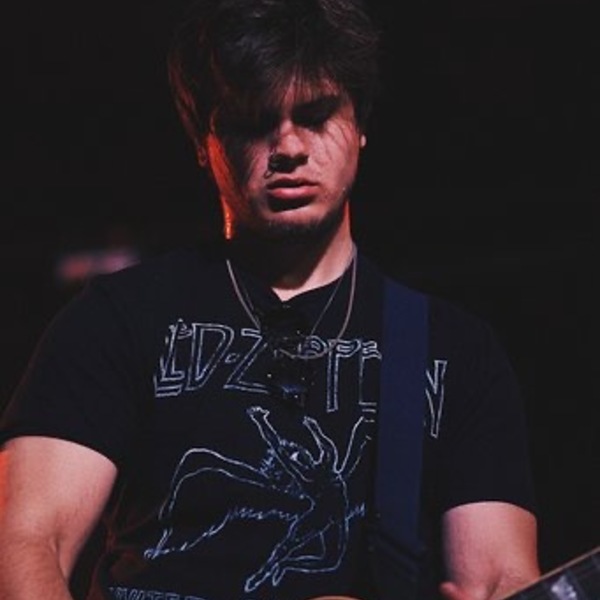 Erik Findling was born and raised in Chicago, Illinois. Coming from a musical family, he was introduced to the guitar at a very young age starting at just four years old. His older brother Kurt was a drummer, and during middle school they lead an alternative blues/rock band, named “High Street”, eventually leading them to gig all around the Chicago club circuit for many years. While Erik was still in junior high, he and the band were already playing at renowned Chicago venues such as The Double Door, Hard Rock Café, Subterranean and many more. As the band gained more success, Erik began to compose original music for the group and soon after, the band collaborated and recorded albums with acclaimed producer Sean O’Keefe, who is best known for his work with Fall Out Boy.

Early on in his career, Erik also began to become more involved in the Jazz scene. He was selected as the guitarist for the 2017 GRAMMY Combo where they recorded at the legendary Capitol Records in Los Angeles, as well as performed at the GRAMMY Awards Afterparties. In addition, Erik was the only guitarist in the country to be selected for the prestigious Jazz Band of America that same year. He has since then recorded various studio albums featuring his own original compositions and classic standards. He has shared the stage with many artists such as Dave Liebman, Aloe Blacc, Chris Potter, Joey Alexander and much more.

View All
Shut Me Out
12 plays