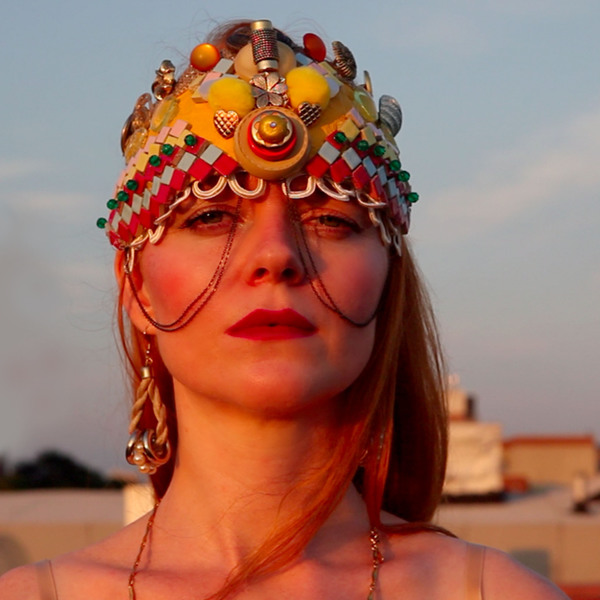 Cecilie Beck is a Scandinavian singer-songwriter based in the East Village in New York City.
She graduated from The Royal Danish Academy of Fine Arts in 2013, and has since then released an EP; 'A Space between Spaces' as well as her album; 'Here is Now'.
She has been placed as the No.1 artist on Reverbnation's Experimental Chart and her single Butterflies has reached No.1 on London-based chart of emerging artists. Her music has also been recommended by Danish Public Radio via KarriereKanonen. Cecilie Beck has played many concerts in New York City. Amongst the venues are Pianos, Nublu and The Bitter End. She has also performed in Berlin, Copenhagen and in Oslo (Museum: the Artists' House).

Cecilie Beck calls her music Experimental Folk. 'Experimental' for the genre defying playful compositions and 'Folk' for the storytelling approach in the lyrics.

Brian Bacchus, grammy award winning producer. A & R for Norah Jones. Producer for Gregory Porter and many more:
​
"Cecilie Beck is a triple threat - a musician/singer, songwriter and multi-disciplined visual artist. But her most dangerous talent is her imagination and concept!
She creates a world where all her talents come together to paint a picture, when she creates songs. Her songs are synesthetic tone poems. They are 3 dimensional with all 5 (or 6) senses being put to work. She is the new renaissance artist! Open your ears, your eyes, the rest of your senses… but most of all your heart to Cecilie Beck."