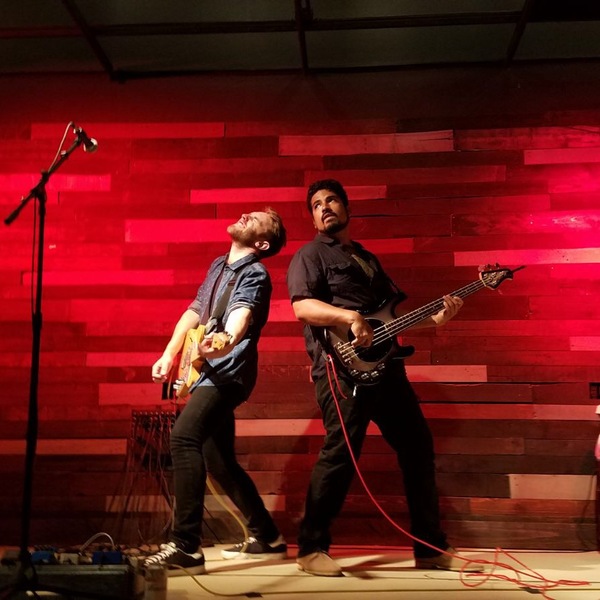 Old Man's Money are a half British, half American alternative rock band based in Los Angeles. They blend a wide variety of influences, ranging from 60's rockers The Eagles to indie rock sensations The Amazons, to create straight-up, attitude filled rock and roll. 2017 has seen the band playing triumphant live shows at prestigious LA venues like The Viper Room and world famous Whisky a Gogo. We bring gritty rock from the UK and combine it with SoCal vibes to produce a sound that is familiar but also refreshingly new.

View All
This City
5 plays