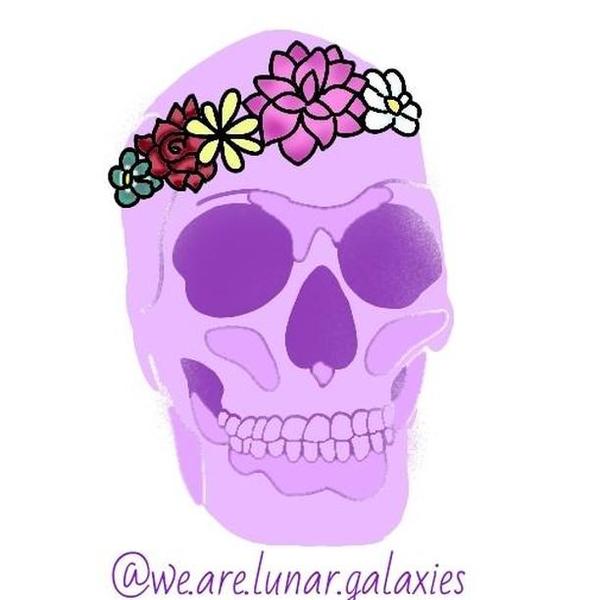 Lunar Galaxies is Jae Jackson and Jeanne Ngalle, two teenagers from Hyattsville Maryland with a passion for music. Both of them using their music as an outlet, and to try an impact the world.

Jae has been in love with music ever since she could walk. She grew up playing a multitude of instruments in the school band, as well at home just for the fun of it. Writing songs and poems has always been an outlets to the everyday struggles of being a kid in this day and age, so it was only a matter of time before the two hobbies became one.

Jeanne has always had an ear for music. She also loved music growing up, as she was in the school orchestra. She uses writing as an outlet as well, so when the two met, it was perfect.

View All
Hurt U
9 plays