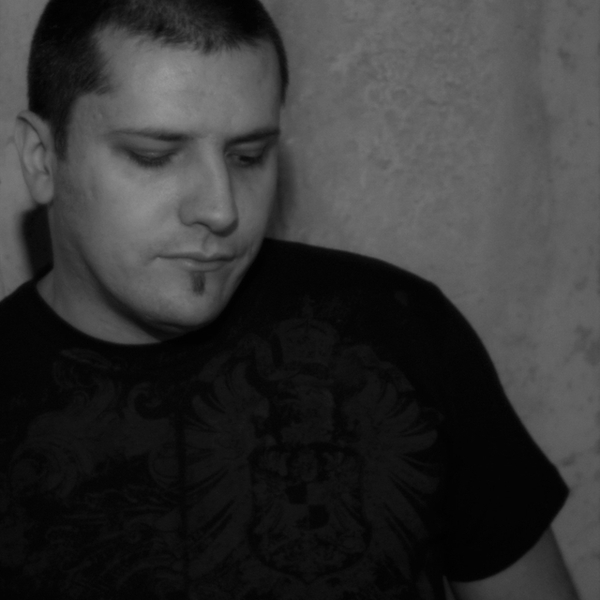 I write, mix, and master my own songs and own my own studio. I'd like to put together an electronic and organic based Chicago area local band/group by combining the beauty and emotion of traditional and acoustic instruments with the edgy rawness and power of electronic and computer based instruments and effects without being cheesy or forced sounding, or losing the listener in the process. I'd love to write together and put out songs and perform live. I am looking for any style vocalists (hip hop included) that can write their own lyrics and melodies, and am also very open to any other members for the music portion, that's any instrument and/or another producer, you do not have to be a vocalist.
I was in a band named Trigger10D for 14 years that put out 3 albums on Chicago's WTII records label but has now ended so looking to do something else as I still very much enjoy making music. Also have done remixes for several artists on other independent labels. These audio examples are just roughly arranged ideas/beginning stages of songs that are roughly mixed and have been quickly mastered to give you a perspective of my sound so please keep that in mind! I don't want to build whole songs until everyone is involved and has had a chance to add their input especially the melodies and traditional instruments. Also the titles are not final they're just to know which idea is which when communicating, but we can start songs completely from scratch as well, and the band/group name does not have to be BULLETPROOF but instead can be decided by everyone involved. I’m open to remote collaborations as well. You can also contact me at thirfytash@gmail.com or www.instagram.com/bulletproofbandChicago