Looking for musicians to collaborate! Love the Beatles, Dylan... 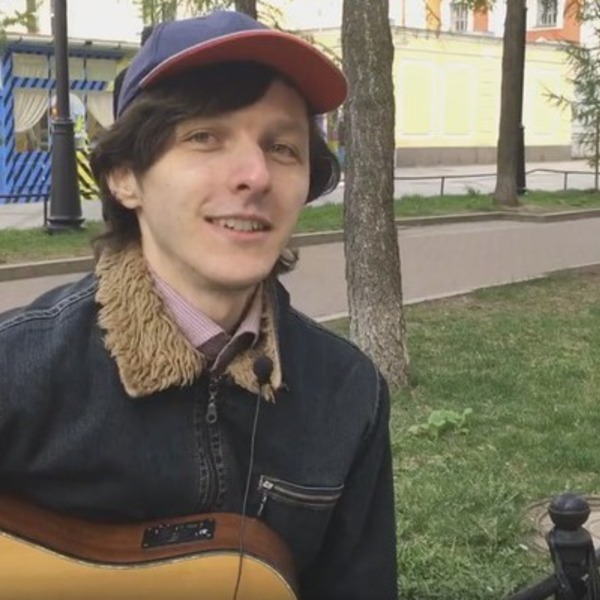 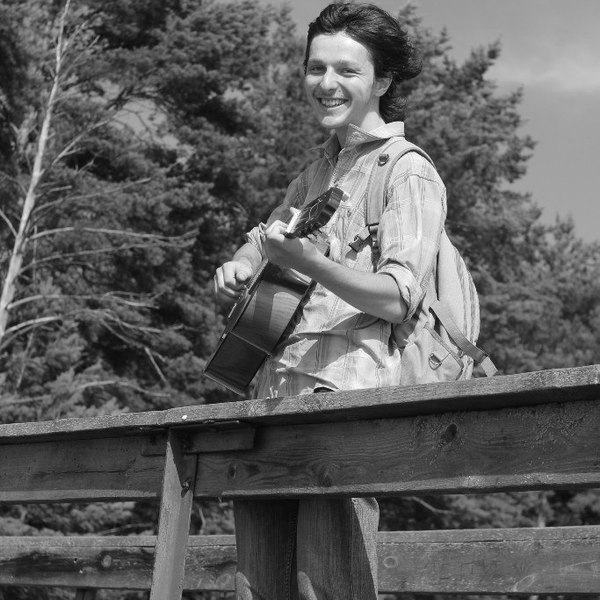 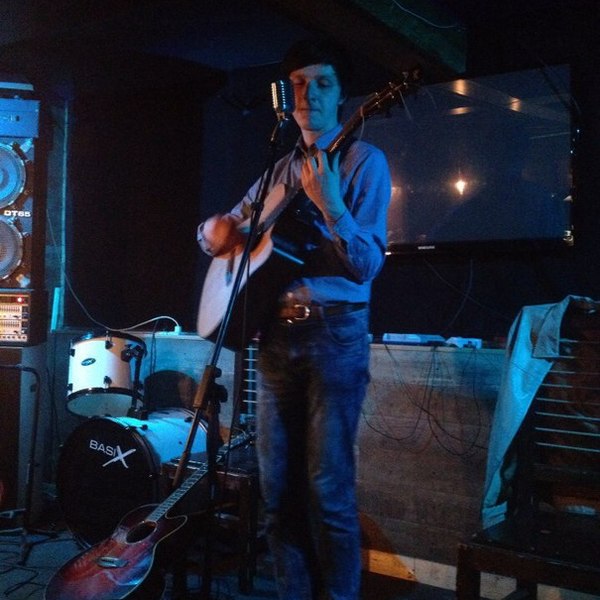 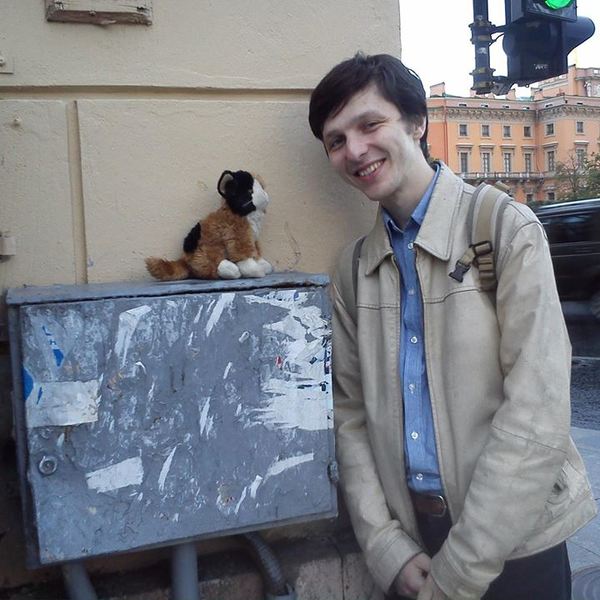 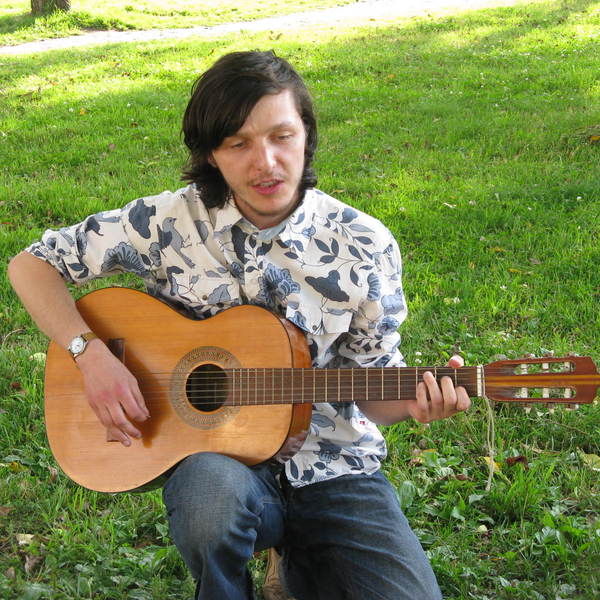 Hi! I'm looking for musicians who have similar taste in music and would like to collaborate or form a band. Most likely it will be an internet collaboration because I live in Russia (not Frederick, PA). But if we really like each other, who knows, maybe I will move to your place so we can start a band. Some of my favourite musicians are: The Beatles, Bob Dylan, Red Hot Chili Peppers, The Cranberries, U2, Sex Pistols, Creedence Clearwater Revival, Alice Cooper, R.E.M., The Cure. I play guitar, sing and write songs which are mostly influenced by the Beatles and Bob Dylan - you can listen to them in my profile. If you have similar taste in music, can play any musical instrument and would like to collaborate, please get in touch. We could record some song together, for example. Or make a video for YouTube. Thank you for your attention!

Or check out their profile

← back to all classifieds